Here are two articles on landmark research explaining how we mis-understood two static physics phenomena prior to 2011: Static Friction and Static Electricity. 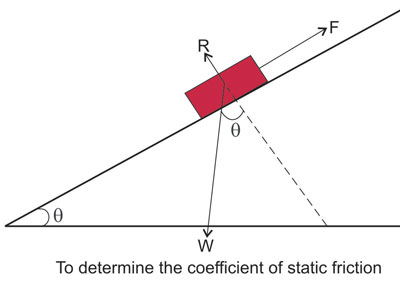 These researchers found the coefficient of friction can vary by five-fold when measured at molecular size. They also found three very different kinds of stick-slip friction: below, at and above the speed of sound.

“This new understanding has the potential to provide unprecedented predictive power, estimating both the rupture mode and extent of a future earthquake.” 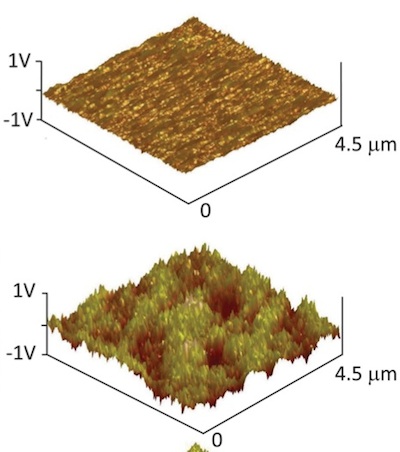 At the scale of a micrometer surface charges appear in mosaic pattern, with areas of positive and negative charges.

What causes charge buildup remains unclear. The researchers believe it may be a chemical reaction or mechanical change of material.

This entry was posted in Engineering, Physics and tagged Static Electricity, Static Friction. Bookmark the permalink.